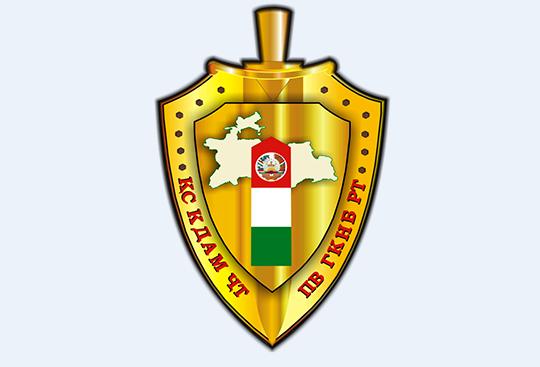 DUSHANBE, 14.03.2019. (NIAT Khovar) – The Press Center of the Main Directorate of the Border Troops of the State Committee for National Security (SCNS) of Tajikistan reports that on March 13, 2019, despite bilateral agreements, Kyrgyzstan started the construction of the Koktosh-Oksoy-Tamdyk road in the area of Vorukh, in the rural community Chorkuh in the city of Isfara.

Vorukh residents protested this action. In response, the Kyrgyz side opened fire towards the Vorukh residents. Kyrgyz law enforcement agencies proceeded to block the Isfara-Vorukh road, stopping the traffic of Tajik citizens.

As a result, 30 Tajik citizens were held hostage in cars by the Kyrgyz border guards in the territory of the Oksoy border guard detachment.

Approximately 50-60 Kyrgyz citizens led by Zhalchiev Erkin, the deputy chairman of the rural governing body of Oksoy in Batken district, arrived in Vorukh and began to throw stones at the Vorukh residents. As a result, 11 Tajik citizens suffered injuries and were taken to hospital.

This incident was provoked by Roza Usarova, a Kyrgyz citizen and the chairman of the village council of Oksoy in Batken, whose aim was to capture the area adjacent to the village of Khoja Alo. Recent events indicate that Rosa Usarova is an instigator with a history of inflaming inter-ethnic discord between the Kyrgyz and Tajik people.

The situation in the Vorukh-Oksoy border is currently stable. Both Kyrgyz and Tajik border guards are currently controlling the area.

Representatives of Tajikistan led by the Deputy Chairman of the Sughd Province Bahovaddin Bahodurzoda and representatives of Kyrgyzstan are negotiating in Zaravshan of Isfara in order to resolve the situation.

Press Center of the Main Directorate

of the SCNS of Tajikistan